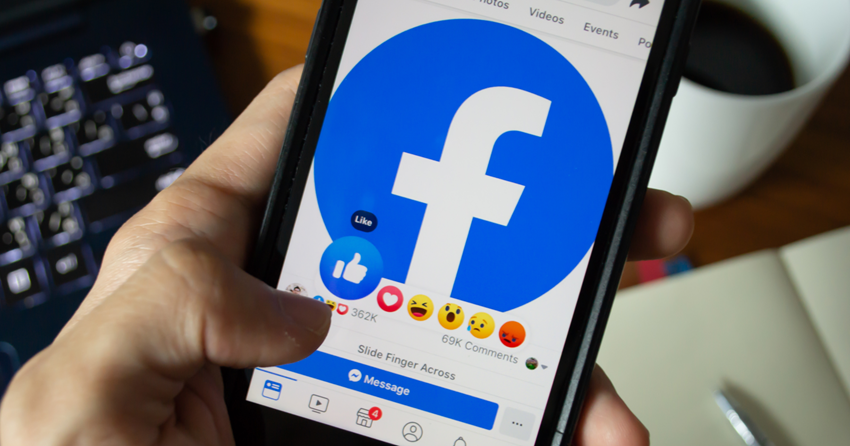 Major Sites Down Due to Another 2021 Outage

Yesterday, June 23, 2021,  popular social media websites experienced downtime. At around 1:30 p.m. CST, Downdetector shows reports of the disruption starting to come in for Facebook, Instagram, and Whatsapp. About two hours later, it appears as though the issue was resolved.

This is not the first time this year that users of these social media platforms were met with disruptions. On March 19, 2021, Instagram, Facebook, and WhatsApp experienced a global outage that left their services unusable for over an hour. This downtime also affected other Facebook products, such as Facebook Gaming in which gaming streams were unavailable.

While the companies addressed the March outage, they did not give a reason for why they were down. According to The Verge, a “5xx Server Error” was witnessed when attempting to navigate to Instagram’s website and on the phone app. A 500 server error is presented when the server identifies that a problem exists but is unable to determine exactly what it is. It was never addressed by either company.

Cause of the Outage

The reason for yesterday’s downtime is also unknown. During March’s service interruption, both Instagram and Facebook Gaming acknowledged the mishap on Twitter and offered an update when the issue was resolved. This time, there was no status update provided by any of the platforms.

It is not clear if this is a single point of failure on their side. Since both Instagram and Whatsapp are owned by Facebook, this is a possibility. It could have been a server issue with the content delivery network (CDN). On June 8, 2021, CDN provider, Fastly, experienced a massive outage that took down Amazon, Hulu, CNN, Twitch, Reddit, Spotify, and Vimeo, and a slew of other top sites. This was linked to a customer update that triggered the flaw that brought down websites for approximately two hours. Once Fastly’s services were restored, the immediate performance of their network was also degraded which commonly leads to further performance issues for organizations. Multi-CDN services would remedy this concern and eliminate future occurrences.

It is also unclear if it was DNS-related. A Whois lookup shows that Instagram uses AWS as their DNS provider. Facebook may use a vanity DNS feature that allows companies to conceal their provider as a means of white labeling for branding purposes. A solution to avoid downtime linked to a DNS provider issue would be Secondary DNS.

Since neither social media giant addressed the issue, it is still unclear what exactly happened and how it could be corrected to prevent downtime in the future.