RUM, or Real User Monitoring is a network monitoring service that gives you a direct line of sight into how your website or application loads on actual users’ browsers.

You can use RUM to get a more granular view of localized response times for your web-facing resources. And then improve your response times by injecting RUM data into your DNS configurations with our intelligent Traffic Steering service. Traffic Steering decisions can be made based on your user data or our community-driven data set.

By adding Real-User monitoring data can vastly improve times based on community-driven or user data. Schedule your Constellix onboarding to learn more. 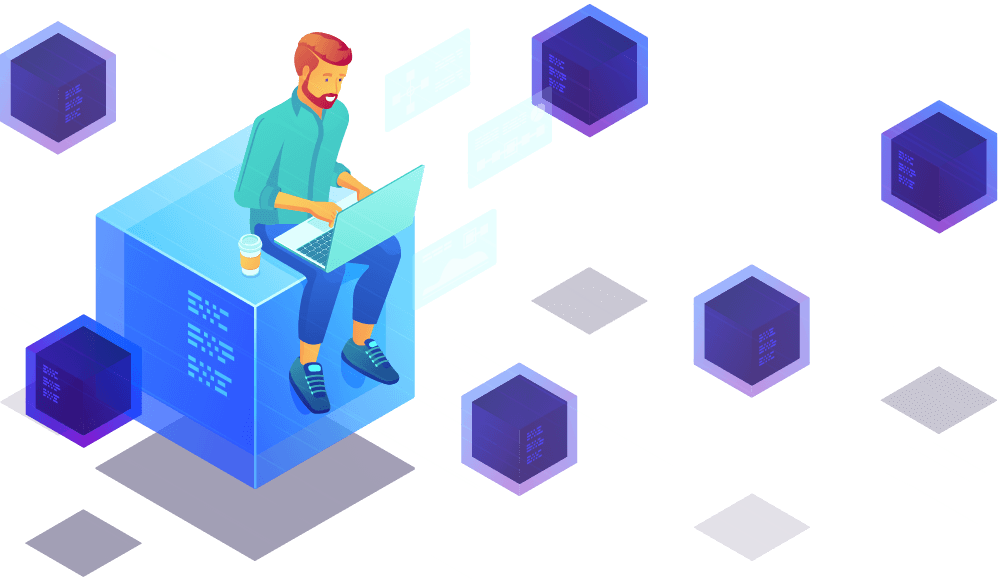 Talk to an Expert→

Traffic Steering Based on Real-Time Data

Allow our enhanced network monitoring service to give you even more insight on your domains load on browsers. All you need is the ability to insert a tiny JavaScript snippet on your website or application. Then sit back and watch the data come in as your RUM gathers user metrics in real-time!

Some applications require such a level of performance that making decisions based on synthetic monitoring is not good enough. Decisions need to be made based on the true data from the end-user.
‍
RUM captures significantly more data by collecting data based on the end users session. By collecting the speed that resources are downloaded as well as the location and the and ISP (the AS network) we are given much more data compared to traditional monitoring solutions. With this higher amounts of data, you can make better decisions to direct your users to the best performing server / cloud provider / CDN.

Constellix has hundreds of measurements and data points already that are creating over 150 billion data points daily. If your site is not getting enough hits you can use the metrics we've gathered from our RUM Community — the combined RUM metrics of all of our clients that have the RUM Beacon installed on their websites — to inform Traffic Steering decisions for your website.
Our community data lets you tap into new markets where you might not have any data yet. Or get you up and running with our Traffic Steering service, while you wait for your own dataset to grow.

After you add the javascript snippet to your website/application you can watch the Real-User Monitoring data in real time and watch your response times continue to improve.

Thank you! Your submission has been received!
Oops! Something went wrong while submitting the form.