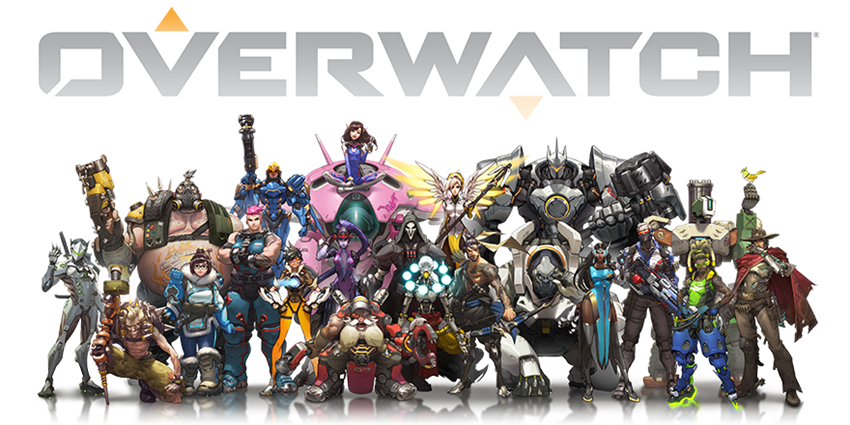 Some Overwatch players experienced complications when logging in to play the game last night. Downdetector showed a peak in over 1,000 reports at 6:29 p.m. CST on March 16, 2021. This report shows that these complications lasted for a few hours.

While login issues were not experienced locally in South Texas when logging in via the PlayStation 5, we experienced some complications when attempting to download Overwatch for PC.

It is still unclear what the actual issues were that affected the authentication servers or if this is DNS-related. And we won’t know that until Blizzard releases an update sharing the details of the outage and resolution.

We will keep you posted on any updates pertaining to this Overwatch outage.

On a positive note, while players wait for Overwatch 2’s release slated for 2022, the development team announced a slew of updates for the first iteration in the franchise in their behind-the-scenes video for Blizzcon 2021.

What is Traceroute and How Does it Work?

What is an IP address?

What Is my IP Address

How Does DNS Lookup Work?