Emil is a Marketing and SEO Expert at Constellix. If you found our site online, you can thank him for getting you there.

Constellix, Tiggee’s newest subsidiary, will be adding new nodes in seven critical vantage points. These additions will improve monitoring accuracy and routing granularity across three continents. The complete list of new nodes are as follows:

“This period of growth is paramount to the Sonar network as we will move into two new critical regions, Africa and Eastern Europe,” says President of Constellix Steven Job. Both regions have been the subject of recent news as up and coming areas for the tech community. ICANN recently released a call to action to encourage the DNS industry to increase their presence in the developing continent.The new nodes will not only help improve monitoring accuracy, but improve granularity in traffic routing. Constellix is the first truly integrated traffic management suite, which allows it to intelligently route traffic based on real-time user metrics. As the Sonar network keeps expanding, traffic routing will be more specific to end-user locations and local performance.The Constellix network was architected from the ground up based on user requests from its predecessor DNS Made Easy. Through the company’s beta period and launch in production, the team has continued to encourage user suggested features and future monitoring node locations. Any suggestions for future nodes can be requested by submitting a support ticket.During the next wave, Constellix network engineers plan to increase their presence in Africa by adding additional nodes in both Egypt and South Africa.

‍Constellix is a subsidiary of Tiggee, the creators of DNS Made Easy, and the industry leader in providing IP Anycast enterprise DNS services. Constellix is an Internet Traffic Optimization (ITO) company and trailblazer in next-generation traffic management solutions. The Constellix GeoDNS platform offers the most powerful and precise DNS query management, engineered for the cloud. The platform is fully integrated with Constellix Sonar, which offers a range of advanced monitoring features and intelligent analytics tools.

This is some text inside of a div block.
View All Articles

Why enterprise DNS is crucial to your organization in 2021

How to Achieve 100% Uptime and Fool-proof DNS with Failover

Speed is Everything: 11 Ways to Improve Your Site’s Performance 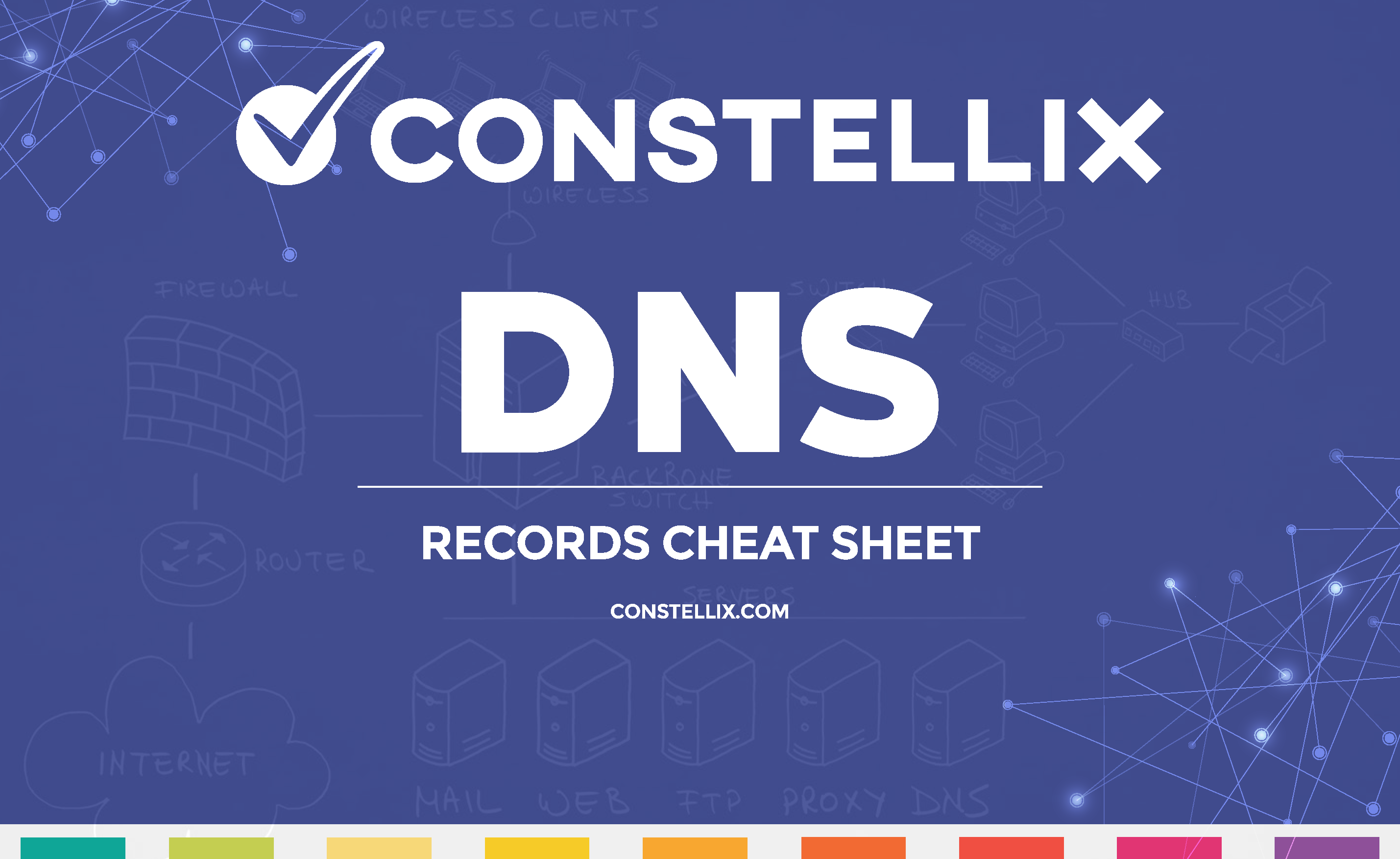