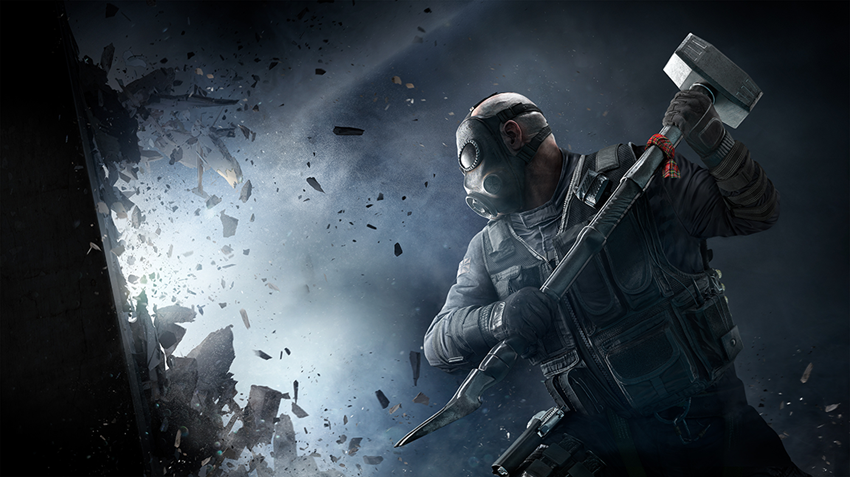 Tom Clancy’s Rainbow Six Siege players have been reporting issues that are affecting connectivity. It is unclear what the source of the service disruption is at this time.

Reports of a server outage started coming in at about 10:45 a.m. CST, according to Downdetector.

The issue report shows a spike in outages during that time, with 92% of the reported problems being server connection related.

The Global Status indicates PlayStation 4 users are experiencing complications in connectivity, authentication, the store, and matchmaking. Xbox One and PC players are not running into any problems.

Ubisoft has released a status update regarding the outage today on Twitter and on their forums at about 11:24 a.m. CST stating:

“Greetings, everyone! We're aware of an issue currently affecting connectivity and are working towards resolving this as soon as possible. We truly appreciate your patience and apologize for any inconvenience. Please be sure to check this thread for future updates. Thanks.” - Ubisoft Forums

An update was posted to the Ubisoft Forums at 1:38 p.m. CST that indicates they are still investigating the ongoing connection issues on PS4.

Many users are currently in the middle of using their Crimson Heist Battle Pass that runs from March 16th to May 25th to redeem in-game rewards. Since the current server outage is affecting matchmaking, some players are voicing their frustration of not receiving their MMR (Matchmaking Rating) after winning matches.

The official Rainbow Six Siege Twitter account posted about their most recent updates, including one that was designed to “bring improvements to the connectivity” of their servers.

The Global Status of the PS4 version of the Rainbow Six Siege is still listed as an unplanned service outage. It is unclear whether this service disruption is connected to the recent update or something else. We will keep you posted as more information is available.