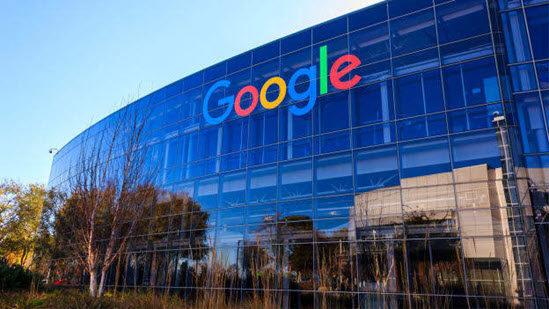 Google DNS was reported to have an outage today that lasted a little over an hour. Downdetector shows the spike in reported outages peaking at 11:51 a.m. CST.

Reports were made that Google Cloud DNS was down, however, it appears as though it was related to Google DNS’s outage.

Peer facility management service company, EDiS, confirmed on Twitter that the outage was in fact related to Google DNS—more specifically 8.8.8.8 was not reachable. To assist in mitigating impact, they disconnected Peering.cz, to which 8.8.8.8 was connected.

EDiS shut down both Google peers and has since resolved the issue.

How DNS Service is Used

Google DNS is used by millions worldwide to resolve DNS queries on laptops, computers, home routers, servers, and other devices. Most users have them set to Google DNS 8.8.8.8 and 8.8.4.4 as their resolvers. The end-user request is sent to the responsible authoritative name servers that handle the requested domain. The DNS resolver then gets the matching IP address for the end-user’s web browser to connect to.

If the server goes down, it results in a complete service disruption, which is what we witnessed today.