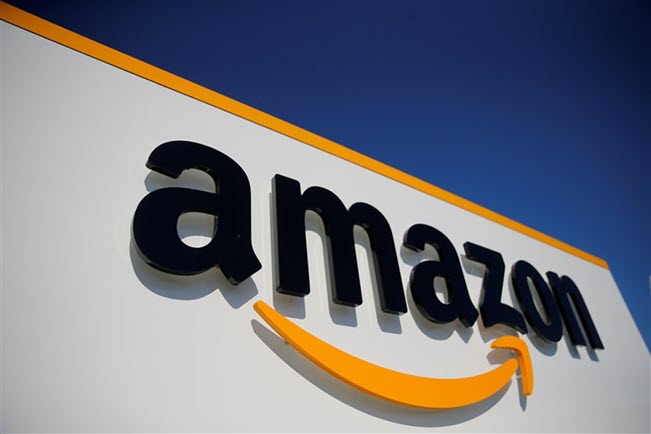 Amazon Photos experienced an outage that left services on the app unusable. The issue began on May 11, 2021, when reports started to come in that media transfer through the app was not functioning for users in Canada, America, and Czechia. Comments on the report thread detailed the complications in uploading media. Photos would seemingly get stuck in the upload queue process and display an upload message that stated, "Upload complete with errors." While the error messages indicated the media was uploaded, it is unclear if the errors allowed the transfer to complete. Some users uninstalled and reinstalled the app in hopes of a fix, to no avail.

The following day, the Amazon Photos Team announced on Twitter that they had complications with their service:

Yesterday May 11th, we experienced an issue in our service where North American customers experienced difficulty uploading content. We have identified the issue & full service should be resumed by end of day today. Please be assured that your content is safe and secure.

They followed up by instructing users to direct message them if they continued to have problems. This may have been ideal for the company so that they can be discrete about ongoing issues or an innocent act of making sure reported problems are seen by the proper teams.

Comments to Amazon Photo’s tweet pointed out that the service disruption was not only occurring in North America. Customers in Brazil and Italy reported that South America and European countries were also having complications. The Amazon Photos team did not send out an update via Twitter in regards to other countries. The comments also show that the service outage lasted over 24 hours.

Is Amazon Photos Down

Amazon Photos services are now reported to be running as intended. Downdetector showed a spike in reports for the photos division and indicates that there are no current problems.

The Amazon Photos Team sent out an email to users stating:

Dear Amazon Photos Customer,
Starting on May 11th, our service experienced an issue where North American customers had difficulty uploading and viewing photos and videos through our apps. Our services are now fully restored. Please be assured that your content is safe and secure.
We apologize for any inconvenience caused to you. Please do not hesitate to contact us with any questions.
- Amazon Photos Team

The email still indicates that only North American customers were affected by the service interruption. It is unclear if attempts to upload media during that time were successful or if attempts need to be repeated. The reason behind the Amazon Photos outage was not shared with the public.